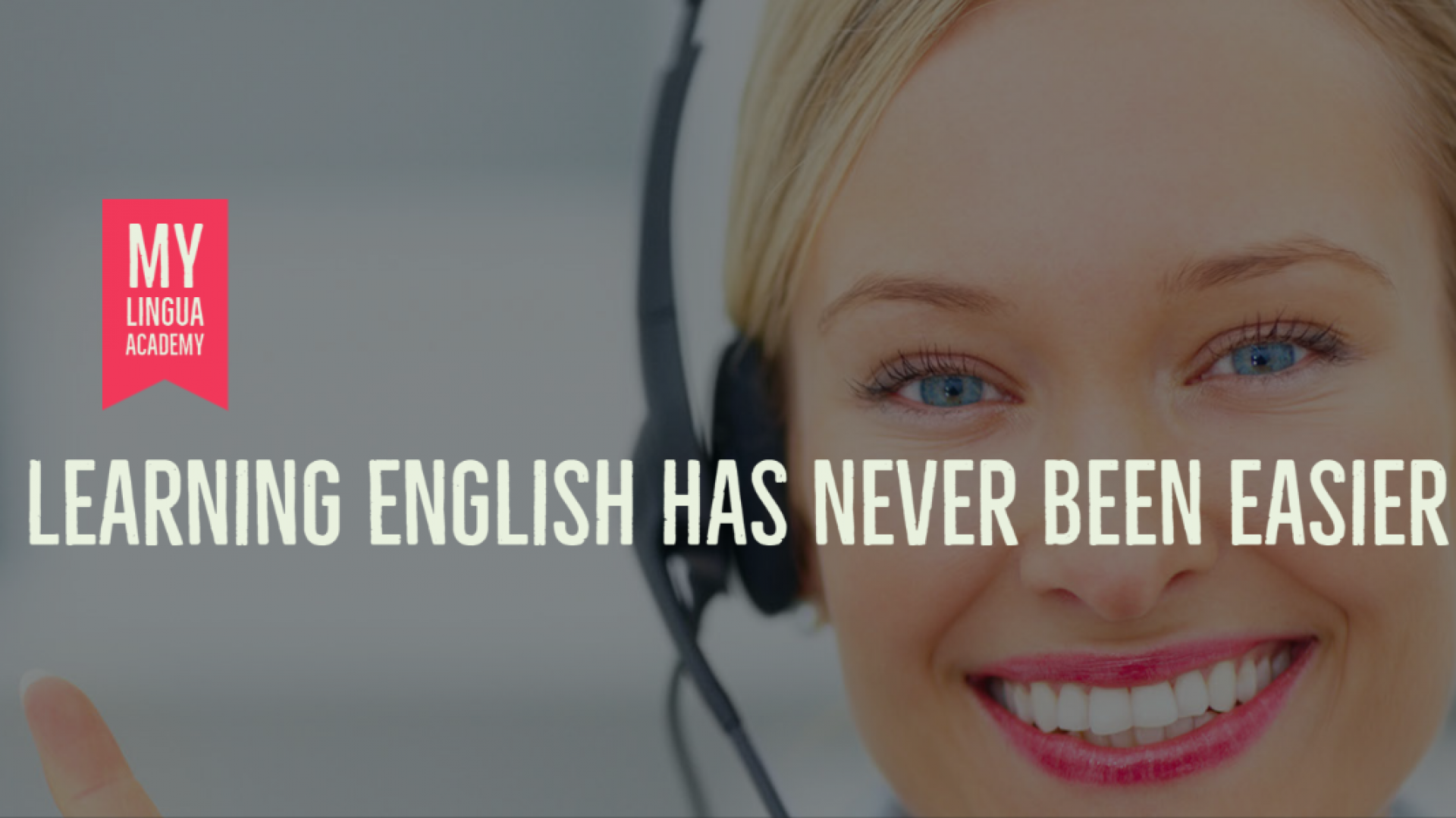 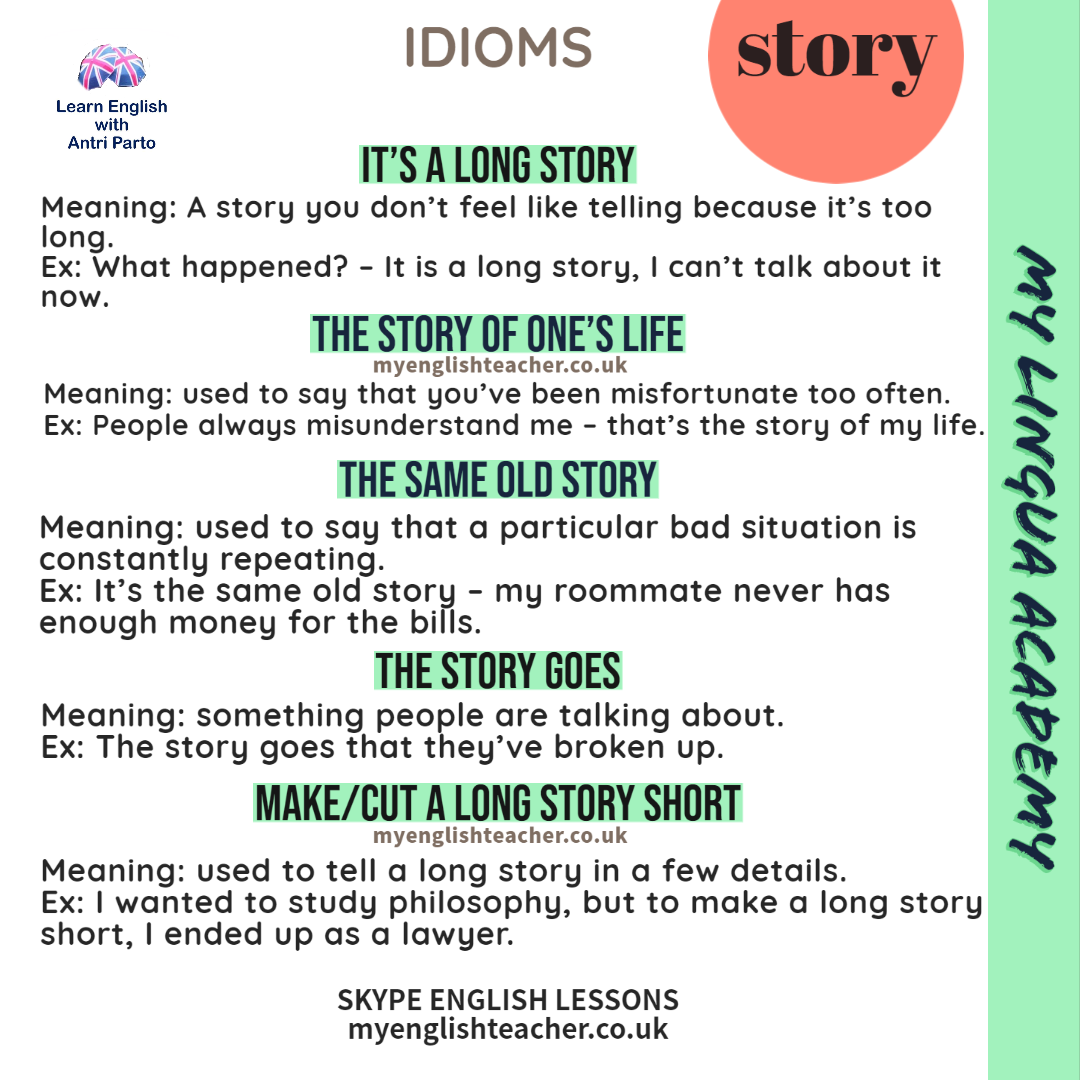 Enrich your vocabulary with these 5 interesting expressions with the noun “story”. There may be similar expressions in your language, too.

Meaning: A story you don’t feel like telling because it’s too long.

The story of one’s life

Meaning: used to say that you’ve been misfortunate too often.

Ex: People always misunderstand me – that’s the story of my life.

Meaning: used to say that a particular bad situation is constantly repeating.

Ex: It’s the same old story – my roommate never has enough money for the bills.

Meaning: something people are talking about.

Ex: The story goes that they’ve broken up.

Meaning: used to tell a long story in a few details.

Ex: I wanted to study philosophy, but to make a long story short, I ended up as a lawyer.